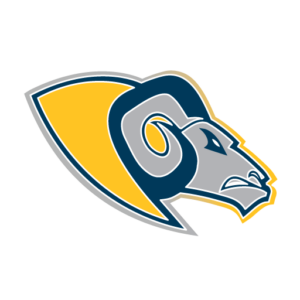 The Langley Rams have a brand-new head coach, and they didn’t have to look far as they have hired former Canadian Bowl quarterback Jordan McCarty.

For the past three seasons, McCarty has been the Rams quarterback coach and helped them to the 2021 Canadian Bowl championship, a game he actually played in during the 2014 season.

Following the Canadian Bowl appearance in 2014 when the Rams hosted the Saskatoon Hilltops, McCarty began his coaching career. He was part of the staff at his Alma mater Blaine High School as the quarterback coach and passing coordinator. He then worked as the receiver’s coach and recruiter with the SFU program in the NCAA before returning to the Rams.

“We are very excited to welcome Jordan as he takes over the Rams program and builds on our recent success,” said the Rams Board of Directors.

Taking over the Rams just a season removed from their Canadian Bowl title, expectations are high as the team begins the process of preparing for the 2023 campaign.

The Rams also thanked Cory Philpot for stepping into the head coaching role for the past two seasons. He led the club to their only Canadian Bowl title in 2021.

A post on the Rams’ Facebook page stated, “Thank you Coach Cory for all that you have done for the Langley Rams.” 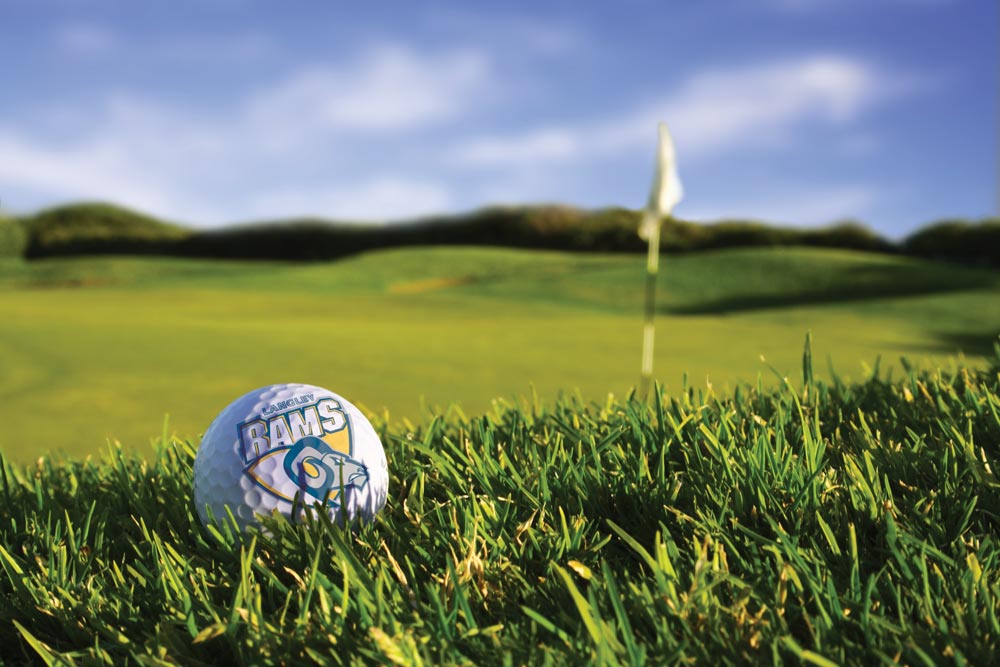 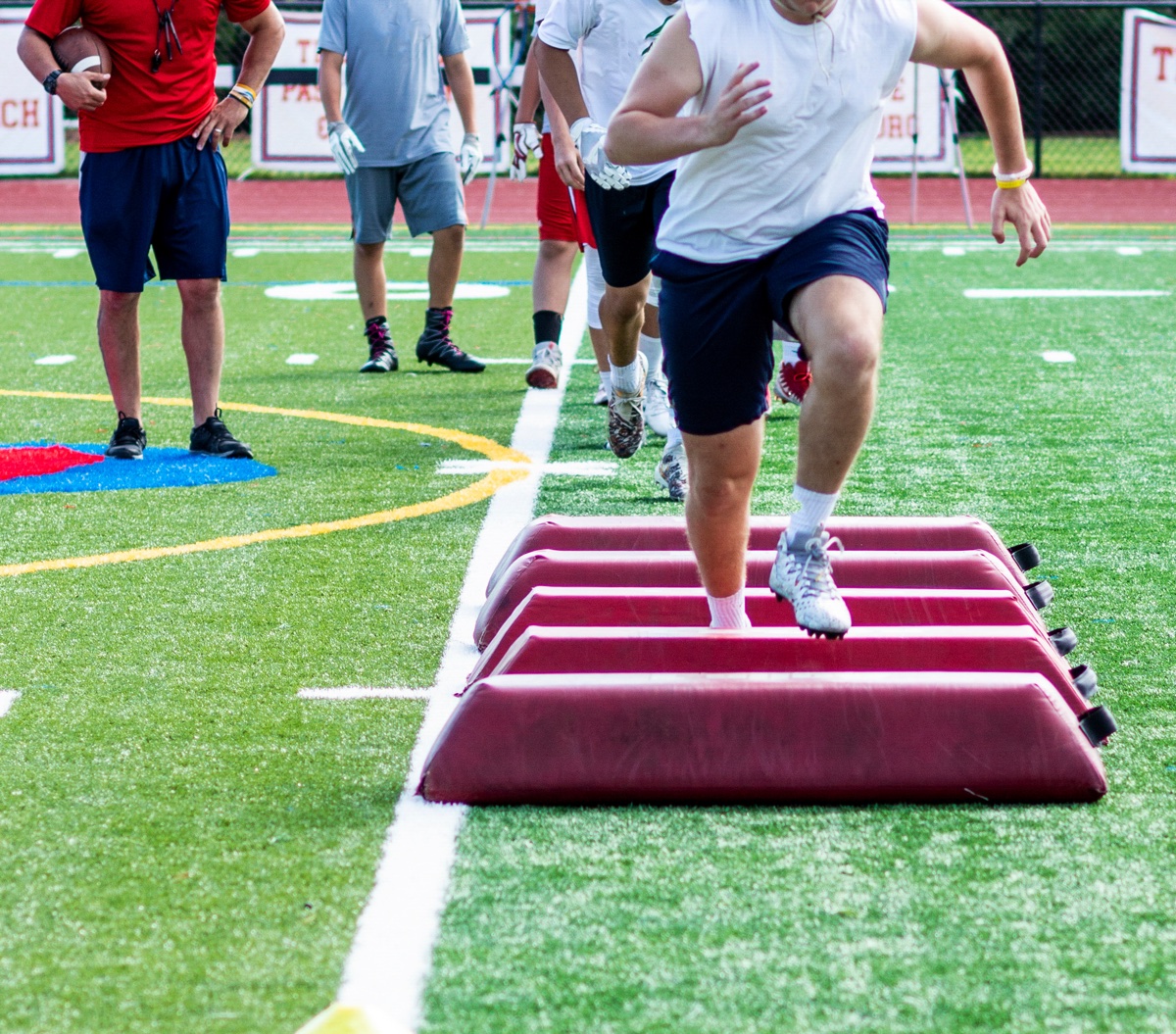